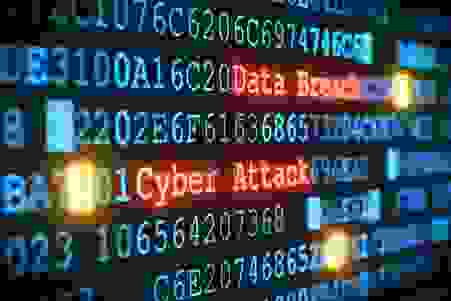 Protecting our community through technology

Click Here for Tips on How to Avoid COVID 19 Scams

Click on photos at the bottom of the page to view specific unit pages.

The Sacramento Valley Hi-Tech Crimes Task Force is part of the Centralized Investigations Division of the Sacramento Sheriff's Office. First organized in the mid-1990's, the Task Force is currently comprised of city, county, state, and federal law enforcement agencies.

As of 2019, there are in excess of 110 affiliate agencies throughout the Central Valley and Northern California that work with the Task Force on a part time basis. Additionally, some of these Investigators are cross designated as United States Marshals and are Task Force Officers (TFOs) with the Federal Bureau of Investigation's Child Exploitation Task Force.

While the protection and safety of youth online remains one of the critical goals of our operations, as the internet has grown, so too has our mission. Today, the Sacramento Valley Hi-Tech Task Force provides technical assistance, investigation support, computer forensic analysis, law enforcement training, and public information and outreach initiatives on a wide variety of high technology crime issues statewide.

The mission of the Sacramento Valley Hi-Tech Crimes Task Force is to investigate, track and prosecute those individuals engaged and participating in cyber related crimes; including identity theft/white collar crime, organized crime, unauthorized access to computer systems, online child enticements and the possession, distribution, and manufacturing of child pornography.